Gregg and his wife Pam have been married for 35 years.  They have two children, Ashley and Thomas along with 6 grandchildren.

Born December 19th, 1959, Gregg grew up in Texarkana and attended school at the Texarkana Independent School District.  He began his career in the auto industry as a young man during his Junior High and High School years working at Orr Chevrolet in Texarkana, Texas.

After graduating from High School, Gregg attended Northwood Auto Institute in Dallas, Texas. He studied there for two years from 1978 until 1980 at which time he transferred to North Texas University in Denton, Texas where he would stay through 1982.

In the Summer of 1982, he again began working at Orr Chevrolet. The first five years spent at Orr Chevrolet Gregg worked in sales and learned the daily operations of each department including his focus, management. In 1988 Gregg took over as General Manager of the facility. In 1990 Gregg had the opportunity to increase his responsibilities by running Orr Acura in Shreveport, Louisiana. The opportunities increased as the years passed, and Gregg continued to buy more dealerships and grow his automotive group. Today Gregg is the owner/operator of 19 different auto franchises, multiple boat/marine operations and RV dealerships spread across the southeast. 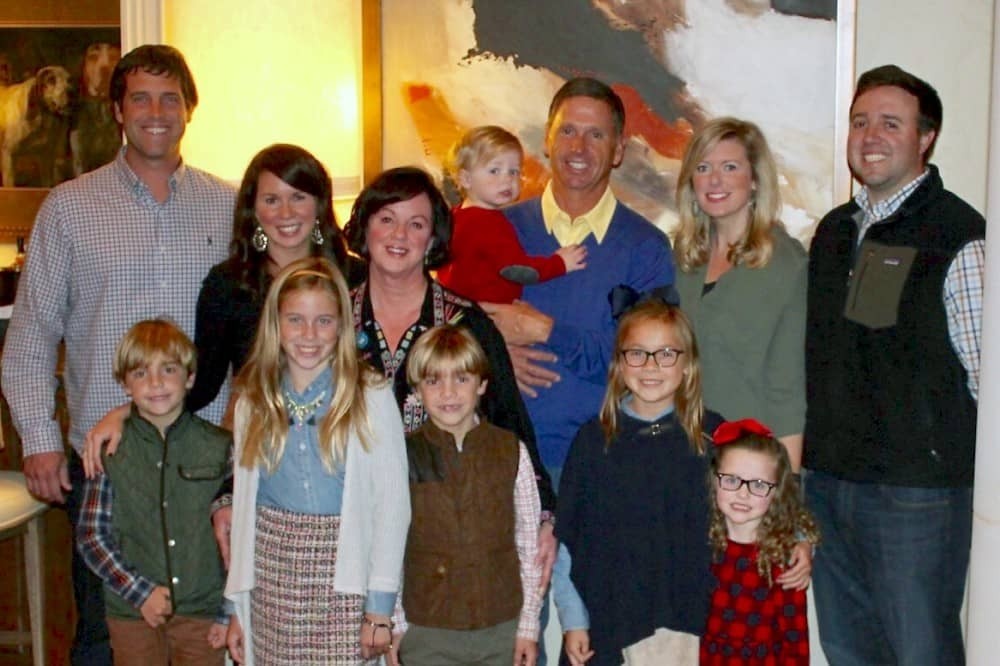